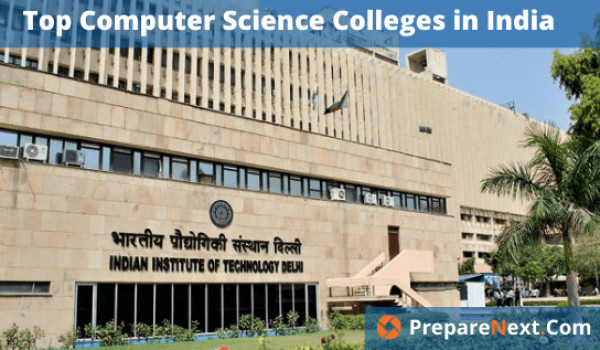 Computer Engineering today has become one of the highly soft after career choices amongst the youth. One can say that the stellar rise of IT companies in India has led to the trend. Be it hardware engineering or software development both offer immense opportunities and career paths. Today there are numerous institutes available offering a degree in the same. Below is a list of some of the top computer science colleges in India.

Indian Institute Of Technology Kharagpur: Popularly known as IIT Kharagpur the college is one of the top-rated institutes offering engineering degrees in Computer Science.  Sprawling across a campus of 2100 Acres it is located in Kharagpur, West Bengal. It is approved by both AICTE and UGC. Admissions into the institute depend upon the results of JEE Main/Advanced for B.Tech. Other than engineering the institute also offers a host of other courses as well. The list includes B.Arch., Integrated, LLB, LLM, M.Sc., MBA, EMBA, and many more.

Indian Institute Of Technology New Delhi: Established in 1961 IIT Delhi is ranked as one of the best institutes in the country. As per the NIRF India rankings for the year 2019, the institute enjoys the number 2 position in the list for engineering. One can find undergraduate, post-graduate, and Ph.D. programs being offered at the institute.  Situated in an area of 325 acres the campus is well connected to other parts of the city. Admission to the engineering courses can be obtained through the JEE. The college also offers other courses like MBA, M.Tech, Ph.D., and many more.

Indian Institute Of Technology Madras: The Department of Computer Science and Engineering located in Adyar, Chennai offers the course. They have both B.Tech and M.Tech in Computer Science. Apart from this the integrated course of both is also available. The college is well equipped with excellent infrastructure and other facilities. It is one of the top IITs in the country with an excellent placement record. Some of the top-rated organizations like Facebook, Google, and Microsoft have visited the campus. Admission to the institute can be obtained by appearing for the JEE Mains/JEE Advanced Exam.

Indian Institute Of Technology Bombay: Established in 1958 the IIT Bombay is also one of the list of premier institutions in India. They have both B. Tech and M.Tech Degrees offered in the area of computer science. The first is a 4-year course while the latter is a 2-year duration course. Apart from these, there is also a Dual Degree Program in Computer Science offered by the institute. The first three years of the course is similar to the B.Tech program while the 4th year has a slightly different curriculum. With respect to infrastructure and placements, the college is highly rated. The classrooms, labs and other such areas are well equipped with the latest technology. While in terms of placements they have had some of the top-notch companies offering jobs in the past. Like the other IITs, one needs to clear the JEE exam in order to secure admission here.

Birla Institute Of Technology And Science: The institute is popularly known as BITS Pilani and attracts a good number of students every year. Their computer science department was established in the year 1971 and offers Bachelor’s, Masters and Doctoral degrees. They are known to have one of the best curriculums and an impressive placement record in the past, especially for the IT department. In order to secure admission in B.E. (Hons.) in Computer Science Engineering, one has to appear for the BITSAT exam. Other than this the candidate needs to have secured a minimum of 75% aggregate in class 12th. Students securing first positions in any of the central of state board exams are given direct information. 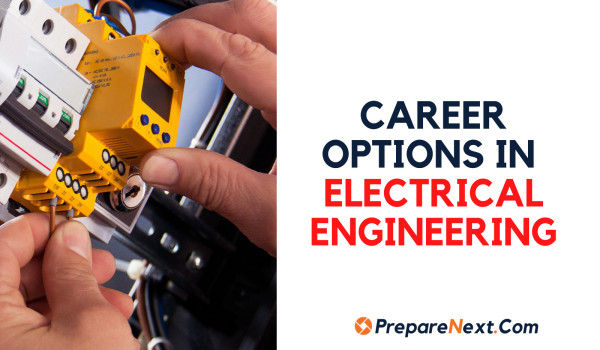 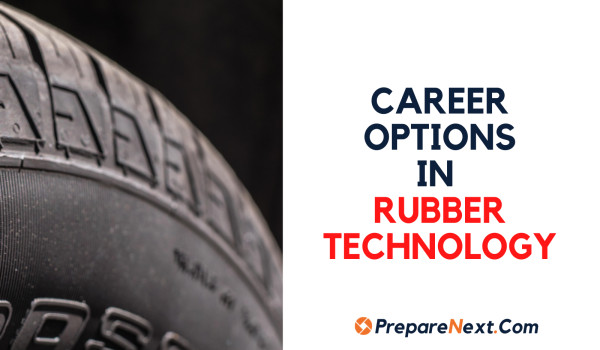 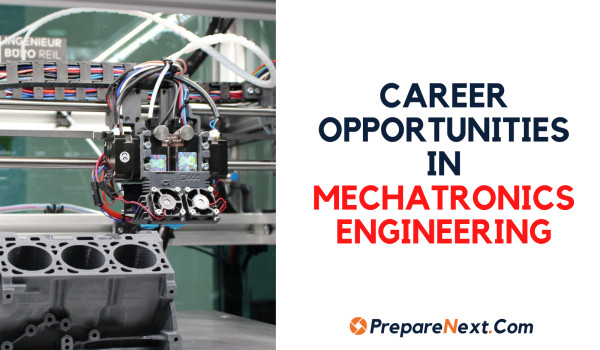 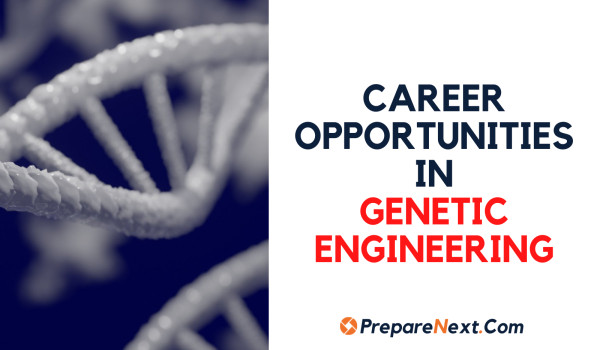 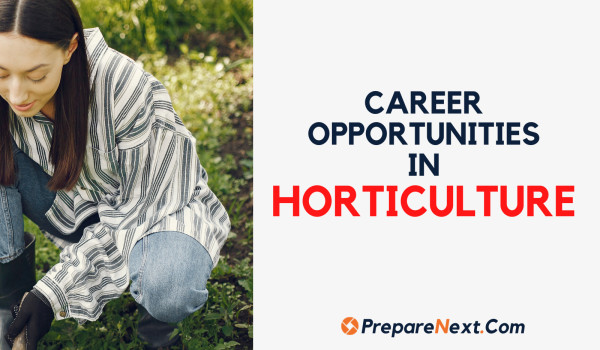